The story of Aventine begins, like all families, with the history of its name. Aventine comes from the Latin word Aventinus and refers to a post of security or defence like the high keep of a castle.

Our firm’s approach to “security” and “defence” is to provide families with experienced investment counsel that they can trust. We aren’t just asset managers. We understand the more complex needs of wealthy families.

Our Chairman and Partner Vahan Kololian, exemplifies this well when in 1983, as a young investment banker at Burns Fry, he first approached Jim Pottow’s grandfather, Frank Bazos, with a business proposal. Frank, an immigrant from Greece, was an entrepreneur who founded the widely successful Becker’s convenience store chain in Ontario. Vahan had analyzed the convenience store market space and saw tremendous potential for incremental synergies that could be created by the Becker’s chain of convenience stores combining with Mac’s Convenience Stores (at the time owned by Silcorp Limited). He sent a letter to Frank Bazos outlining the conviction of his proposal.

While that deal did not happen for another decade, led by Jim Pottow in 1993 on behalf of his family, the synergies that were eventually realized underscored the merit of Vahan’s investment counsel. After Silcorp’s stock tripled in the subsequent three years, it was then acquired by Alimentation Couche-Tard in 1999 who offered Silcorp’s shareholders the opportunity to accept shares in this latter company as partial payment for the deal. Over the past twenty years the shares of Couche-Tard have generated one of the best returns of all TSX-listed stocks, gaining 11,000% or 110x.

Much of these gains actually generated in a similar way to the proposal that Vahan had outlined by letter to Frank Bazos in the early 1980’s. Couche-Tard went on to consolidate the global industry for convenience stores and now dominates that market. The Pottow family never forgot the advice offered to them by Vahan so many years ago and framed the letter he wrote as a reminder of how sound investment counsel can become an important chapter in a family’s unfolding story.

In addition to the spreading of his knowledge to others about the benefits of industry consolidation, Vahan spent the last 40 years building several private companies, most of which were later sold for significant gains. Like Jim, Vahan went through the process of overseeing the growth and sale of his family’s Toronto-based business KK Precision, a metal forming business in the aerospace industry, which had been founded by his father in 1963.

James Telfser worked in the investment industry in the late 2000s when he had the opportunity to join Jim at a Toronto-based asset management firm as a Portfolio Manager, where together they launched a top performing Canadian Equity investment fund in 2011. This fund invested with both conviction and with significant alignment of interests as Jim and James had all their own savings invested alongside their first set of early investors. There were only a handful of clients who helped get this fund off the ground. Vahan was among them.

Aventine’s three partners finally got together in 2014, a year after Vahan had purchased a controlling interest in a small asset management firm (at the time based in Victoria, BC), to build a broader investment firm focused on investment counselling with the families of Vahan, Jim, and James as its key “anchor” clients. That firm was and remains Aventine. The partners’ goal has always been to create a better way of managing family wealth through a combination of traditional and alternative investments, while fostering a culture of fresh thinking that does not replicate the qualities (and some of the inherent conflicts) of the outdated, traditional Canadian investment brokerage model. One of the cornerstones of Aventine’s style is concentrated investing. While diversification helps to reduce the volatility and risk of a portfolio, being overly diversified will almost always take away a large part of the upside.

The partners realized early on that while their various careers led them to develop very different perspectives – based on their experiences as both investors and individuals – there can be tremendous synergies realized by bringing together people with such broad backgrounds. We often pull this together as we build out our clients’ investment policies and we have always benefited from the varied points of view it has provided.

With Shannon Vadovic joining us in 2016 as our Director of Client Services and David Pepall arriving in 2019 as an Associate, the team’s overall experience and range of abilities increased our level of service and stewardship for our clients.

This unique partnership model has led us to generate a very successful track record in stock selection, asset allocation decisions and alignment with like-minded third-party managers. We would be happy to tell you more about our story, but we would be more interested in hearing about yours.

Sponsored Portfolio Managers manage their practice under the regulatory watch of Aventine’s compliance team but operate with independent branding and separate portfolio strategies. Please refer to their individual websites for more information. 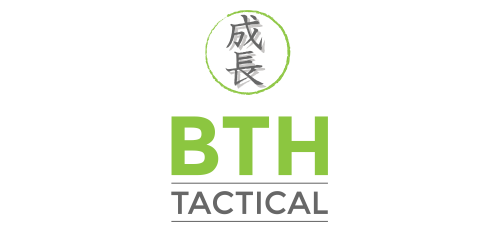 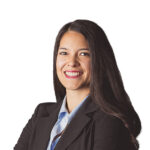 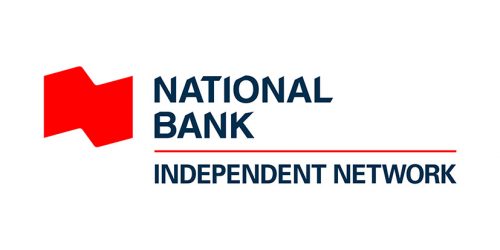 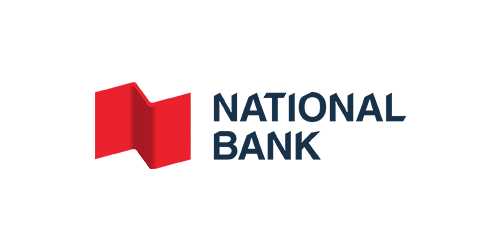 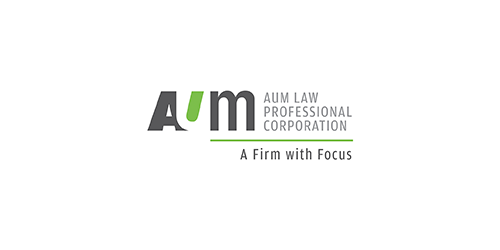 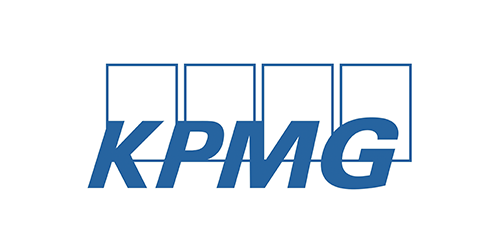 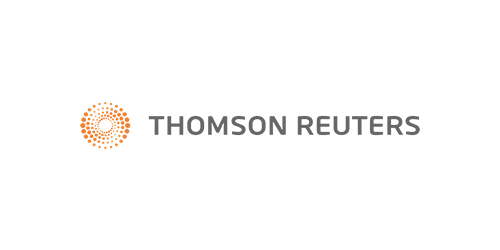 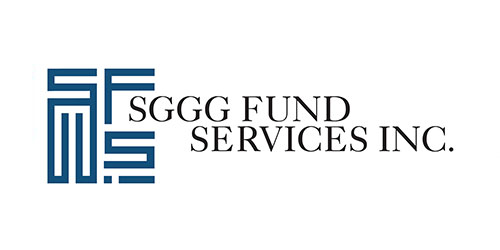 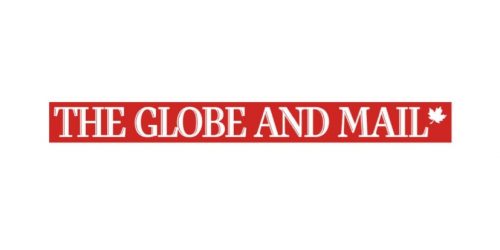 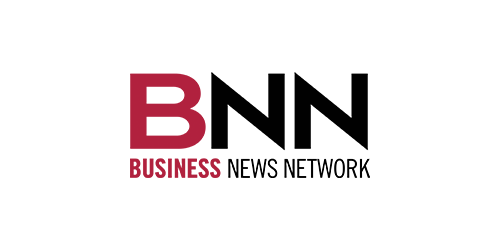 Skin in the game. Think differently. Service is everything.